Mixit is all about people. Meet our Alumni, our Youth Leaders and the support team that have made Mixit what it is today. 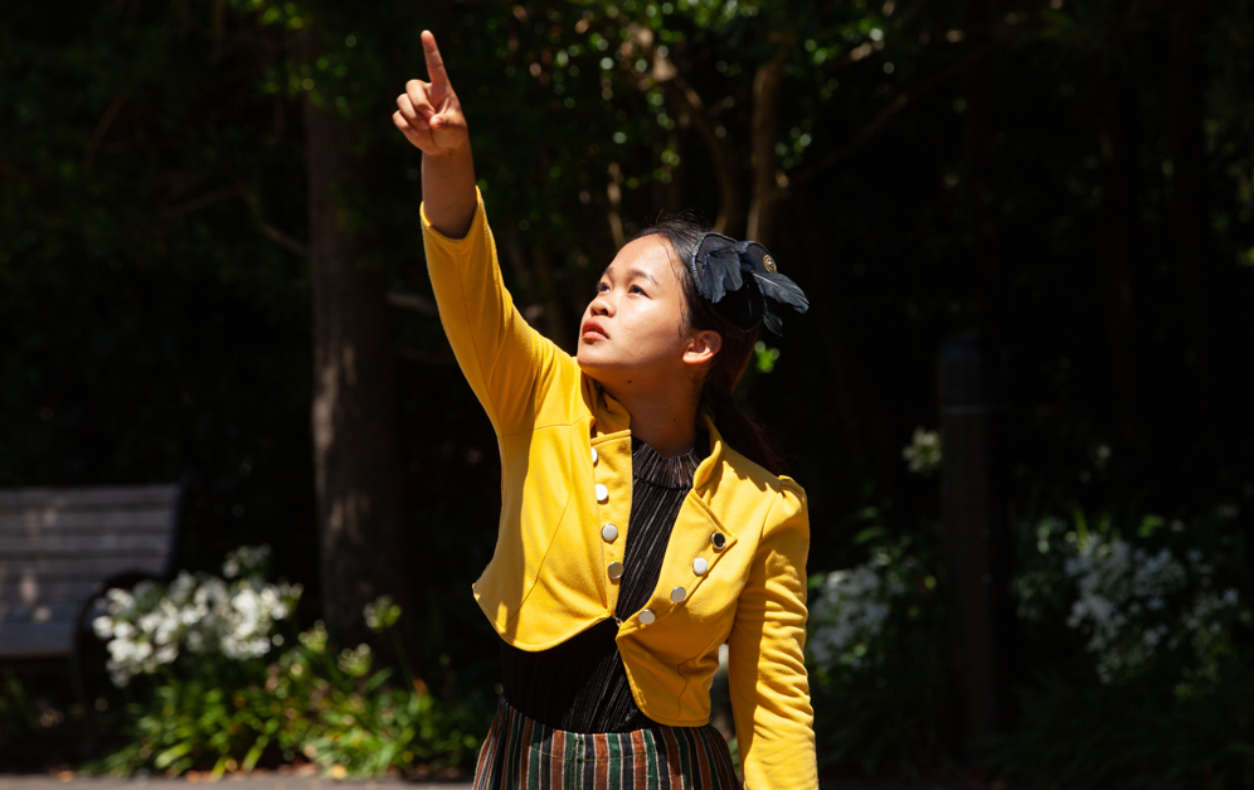 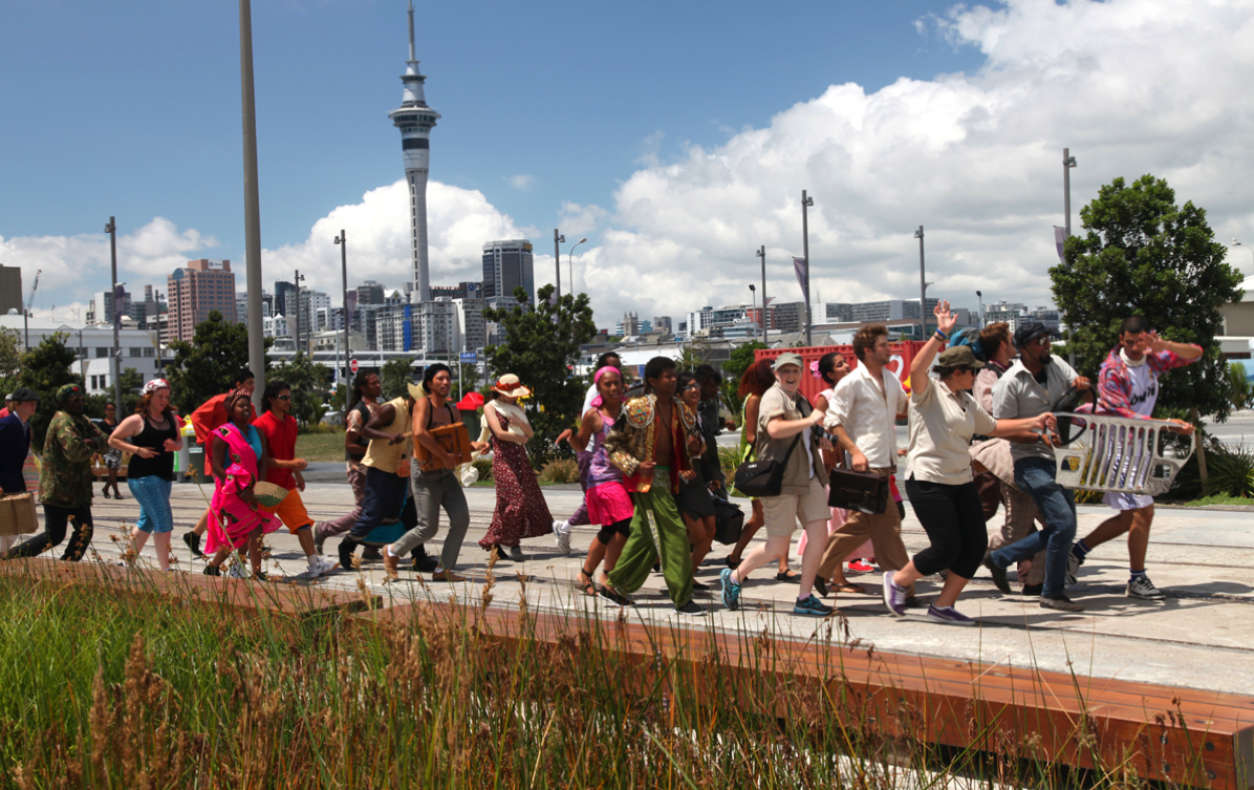 Mixit has a dynamic Youth Leadership programme. This programme offers motivated individuals an opportunity to step up into roles where they face new challenges and opportunities to grow their skills.

Youth Leaders take on organisational and planning responsibilities, gain experience of creative facilitation skills, manage the digital media aspects of the project, have the opportunity and support to initiate events and projects that inspire them. The youth leaders are an integral and dynamic team within Mixit and work hard together to make a difference. Mu Nyay has been coming to Mixit since 2013. She was appointed as a Youth Leader in 2018, and enjoys contributing to the Youth Leadership programme through spending time on the floor. "I love it when I’m on the floor because I can’t think of anything but having fun and I believe that everyone feels the same way as me." In year 13 at St Dominic's, h... Oumaima has been coming to Mixit for 4 years, and is the third in her family to become a Mixit Youth Leader. She is about to start year 12 at Mangere College and loves learning new languages, fashion design and watching Kdramas. After school Oumaima wants to become a fashion designer and actress because she really enjoys exploring her creative side... Ilknur joined the Youth Leader programme in early 2019. When she's not busy focusing on her Year 13 studies at Waitakere College you'll find her keeping active through playing sports and going to the gym. She is also interested in promoting the value diversity and encouraging people to be happy with their differences. Munashe joined Mixit as a participant, then was invited to the Youth Leadership programme, followed by becoming a member of the inaugural Alumni Squad. She has a degree in Performing Arts and continues to pick up performance opportunities – predominantly on screen. She’s also currently undertaking part-time Post-grad studies in Social and Community... Tahi has a BA in Anthropology and Theatre from Victoria University and went on to graduate from Toi Whakaari (NZ Drama School) in 2003. Since then Tahi has devised and performed her own solo works and collaborated professionally in a range of new NZ Theatre. Her work includes directing and dramaturgy, for theatre and multi-disciplinary performance.... Shari Lett is an educator, curator and project manager who is committed to creating meaningful connections between people and the arts. Prior to relocating to Tāmaki Makaurau in 2018, she was an Assistant Education Coordinator, Indigenous Programmes at the Art Gallery of New South Wales, before going on to become their Archivist of Aboriginal and T... Susan has a background teaching and engaging with visual arts and poetry initiatives. As a trustee she brings a set of skills that connects the space between Board and Management and flows through to direct mentoring of the Mixit participants. Susan hosts our annual Youth Leaders retreats on her rural property in Northland and is a deeply committed... 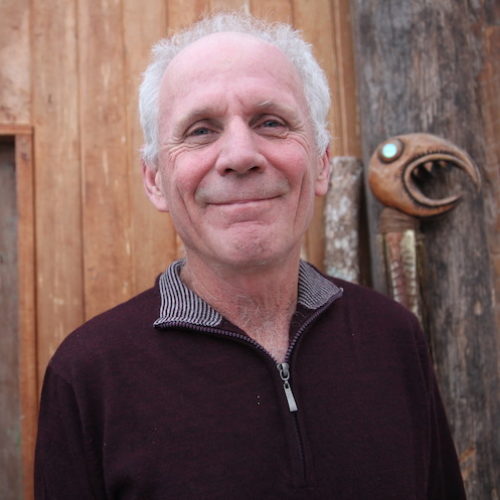 Michael is an Art Director in film and been part of the NZ film industry since the early 1980s. Closely associated with Mixit since it was established in 2006, he was the inaugural Chair of the Board. He retains a seat at the board table providing a steady voice of reason, a wise overview and ensures the project remains true to its core purpose, al... Kaviesha joined Mixit as a teenager before becoming a part of the Youth Leadership Programme. More recently she has become an active member of the Alumni, co-facilitating Mixit workshops in schools and in other regions around NZ. She is currently studying to be a Primary school teacher, after graduating with a Science degree and working in a labor...

Mixit Youth Leaders graduate into our Alumni team. The team actively engage on many levels – as Ambassadors, on the Board, mentoring youth, performing for external events, creating music (check out our videos) and participating in continued training to creatively lead and manage outreach opportunities. Batanai is an emerging professional artist who has worked in a range of roles since graduating from Toi Whakaari as an actor. She has been employed as a performer in theatre, film, on dance projects and as an AD in the film industry. She was a creative coach on a Mixit summer project FRESH EYES and the Assistant Director on the JUMP CUT summer proj... Munashe was brought along to Mixit when she was mid-way through a Performing Arts Degree. She immediately felt at home and recognised this could be her new fam. A performer and singer who loves music and dance, Munashe has performed on both stage and screen. She has also branched out and developed some business skills and is interested in growing t... 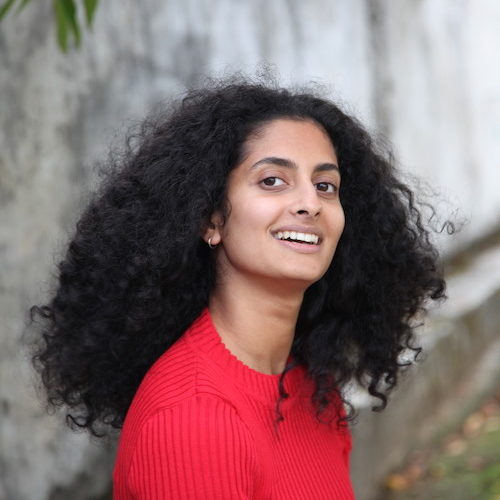 Kaviesha read about Mixit in her local paper as a teenager and ventured into the project determined to find opportunities for herself and her sister. She has always been involved with traditional Sri Lankan dance and discovered at Mixit the stimulation of different kinds of contemporary art forms and never looked back. She initially thought she wou...

Mixit has a growing network of similar inspiring creative organisations that work with young people and marginalized communities. We are interested in making new connections, partnerships and opportunities with like-minded groups. If you have a project and want to link up with Mixit reach out, start talking and join our global connections map.

The Open University for Refugees, Singapore