What have you got to say and how do you want to say it?

VOICES is Mixit's full-immersion creative project for this summer, to help young people move forward from the lockdowns and the disruption of living with COVID-19. Using dance, spoken word, drama and music - led by an inspiring leadership team of artists – to find, frame and present your voice. VOICES participants will be 20 young people aged between 15 – 20+ who are Mixit regulars, Youth Leaders and Alumni, together with young people from other arts, community and former refugee and migrant groups. It’s all about the MIX.

VOICES is welcoming and open to newcomers - no previous arts experience needed. As with all Mixit programmes there will be a rich diversity of ethnicities, backgrounds and experiences.

BRING: Open minds and willingness to be part of the team and give it your best

VOICES is FREE to participate in and LUNCH is provided daily. Given the current COVID-19 environment VOICES will be a fully vaccinated event.

Meet the creative team behind VOICES. The new Mixit Creative Programme Leader, originally from South Africa, has a background as an actor and musician working in theatre and on screen, in front of and behind the camera. As Kloos he is a member of Hip Hop group, Little Village Collective, who create and perform rap and Mel produces, writes, directs and performs. Mel has been a regular guest artist at Mixit since stepping in as a Creative Intern in the summer of 2016. 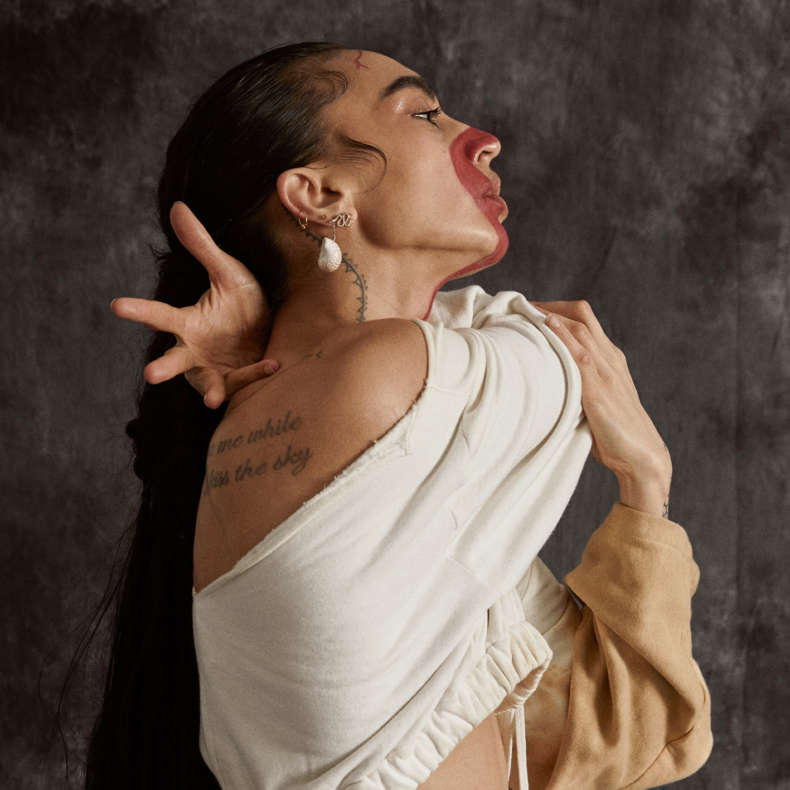 Jahra is an inspirational world-builder combining movement practices, performance activation, street dance styles and poetic/voice soundscape. She is of Viti/Fiji and Palagi backgrounds and is interested in the ancestral memory archive of the body through creative excavation. Jahra has toured her unique work across Aotearoa and Australia and also to Hawaii, New York, Berlin, Guahan, Cairo and Canada. She has been a regular creative force on the Mixit floor since 2016. Ooshcon is an experimental hip hop movement artist of Samoan and Palagi origin. With 14 year’s experience in street styles and techniques (Hip Hop, Krump, Poppin’ and Breakin’) he also trained in contemporary dance at the NZ School of Dance. Ooshcon uses movement, spoken word and talanoa to encourage young people to connect ‘What I Feel’ to ‘What I Think’ to ‘How I Be’. A former Mixit Project Manager, Tawanda is originally from Zimbabwe, and trained at Toi Whakaari as an actor and works in theatre and on screen. He writes directs and makes sure he regularly plays and performs with his another of his creative voices - music. Currently he is a film tutor for the Yoobee School of Design. Tawanda brings his creative skills back to the Mixit floor, together with his understanding the Mixit values, practice and creative process. Currently a key member of the Mixit Team as Outreach Activator and Alumni Squad Leader, Munashe was first a Mixit participant, then youth leader and went on to be a founding leader of the Mixit Alumni squad. She is originally from Zimbabwe and graduated with a Creative Arts Degree, worked in business and community development and has regularly worked on screen as an actor. Munashe passionately believes in using the power of drama, dance and music to empower people and give them a voice. She’s also at the heart of the Mixit organisation and will be behind, alongside and leading from the front as part of the VOICES project.

View our film of Bitter Sweet, created by Leopold Wave with the 2013 Mixit summer team.